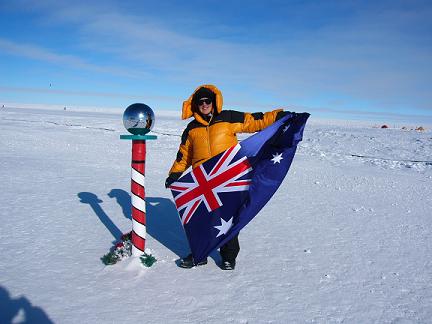 Linda set herself a goal – to traverse the world’s four greatest icecaps – Greenland, South and North Poles and Patagonia.

Linda has established a not for profit company called ‘Journeys for Learning’ which uses the stories of expeditions to draw out the themes of resilience, team work and environmental sustainability in schools and community settings. Journeys for Learning supports teachers with learning resources and lesson guides and links schools to the expeditions as they take place.

Linda is the Executive Officer of Women’s Health Loddon Mallee after being a Director of Community Capacity Building with St Luke’s Anglicare for 10 years. Linda has provided support to communities, training to ers, advice to governments and undertaken consultancy services based on her extensive experience in building stronger communities. Linda has published a book based on her entitled “Building Communities; the Shared Action experience”. 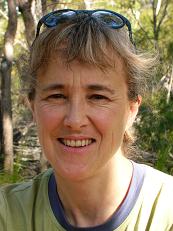 Linda has a number of academic qualifications including a Graduate Diploma in Community Development and a Masters in Health Sciences. She is a private pilot, a member of the Bendigo Sustainability Group and current president of alpineSAR (search and rescue).